Studio City is a small area(four square miles) of the San Fernando Valley which is part of the city of Los Angeles, California. Its boundaries are Ethel Avenue to the west, the 101 freeway to the north and east, and Mulholland Drive and Santa Monica Mountains to the south.

The real estate market in Studio City, California encompasses a wide array of home types. Buyers can choose from a beautiful, original 1920´s era Spanish Style home, a mid-century ranch, new construction, a Mediterranean or a McMansion. You dream it you can have it in Studio City, California; for a price of course. You can own a 600 square foot 1 bedroom 1 bath condo for just under $300,000 or spend an average of $1,150,000 for a Single-family detached home. You can live in the Studio City Hills and have a breathtaking view of the San Fernando Valley or  greenbelt view or you can take up residence in the flats and enjoy the family oriented neighborhoods. Whatever you have in mind I´m pretty sure we can find it for you in Studio City, California. If you are thinking of buying or selling your home, just fill out the FREE REAL ESTATE INFORMATION REQUEST FORM. Someone on our team will get right back to you and will provide you with any information or assistance in buying or selling your Studio City home.

There are many unique neighborhoods within Studio City each with their own bragging rights. A few of these enclaves are:

The Donas – Just this side of Mulholland on both sides of Laurel Canyon is another high end neighborhood of Studio City. Easy access to both sides of “the hill” make this a favorite location for homeowners that are looking for a good bang for their dollar. One of the features that make The Donas stand out is the views. All utilities are underground so the views are not interrupted with poles and wires. Another feature is the wide street and curbs traditionally missing in the hills. Homes for sale in The Donas Studio City are not cheap.

– Just north of Fryman Canyon is the lovely Silver Triangle of Studio City. Nestled South Of Ventura but with the walkable streets of the flats this is a much sought after area for people that love to be within walking distance of store, restaurants and Carpenter Elementary School. This has always been an upscale neighborhood with home prices above average for the Studio City area but recently prices have been moving upward. The small two bedroom cottages that once dotted the tree-lined streets are being torn down to make way for the huge homes that seem to be invading The Valley. Unfortunately, some of the trees seem to going missing as well.

Been Wondering What Your Studio City Home Is Worth? Visit http://www.WhatsMyStudioCityHomeWorth.com

Studio City was named in the 1920’s when Mack Sennett, a Canadian film-maker,moved

his “Keystone Studios” from Edendale(Silverlake/Glendale area)to a property near Colfax Avenue and Ventura Boulevard. In the mid-thirties Mack took a beating in the stock market and the lot became Mascot and later Monogram Studios. These two joined together to form the Republic Pictures movie studio. In 1963 that

piece of Studio City Real Estate became the site of the CBS Studio Center. Which it remains today. 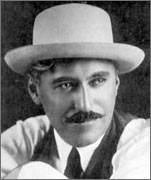 me used as the exterior for the Brady Bunch television show. The show originally aired from 1969 to 1974 on the ABC network, and was subsequently syndicated across the world. The Studio City Home was designed and built by Luther B. Carson.

For a day of hiking or an afternoon out with Fido try Fryman Park, located in the eastern Santa Monica Mountains on the north side of Mulholland Drive, 122-acre Fryman Canyon Park boasts spectacular views from The Nancy Hoover Pohl Overlook. Built in 1981 the Overlook provides a physical fitness course and is a staging area for the Betty B. Dearing Mountain Trail. The Dearing Trail crisscrosses the park and connects to Wilacre Park, Franklin Canyon, and Coldwater Canyon Park. For More Info On Fryman Canyon Real Estate Visit http://frymancanyonrealestate.com/

2nd District has been represented by eleven men and one woman. They are: 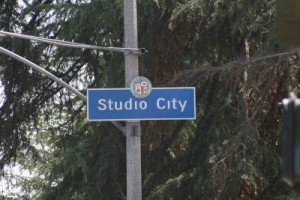 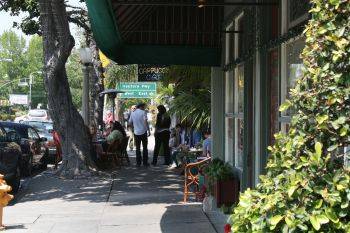 Take a Stroll Down Tujunga Avenue in Studio City 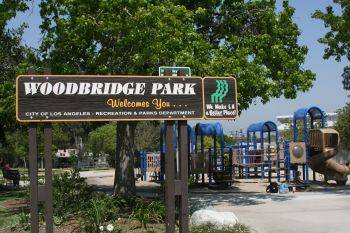 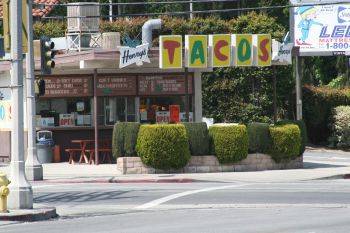 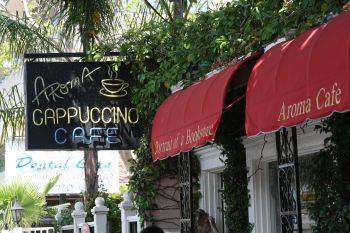 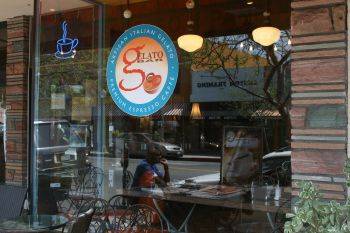